Check out the great products being built

Manage your full node with an easy to use interface 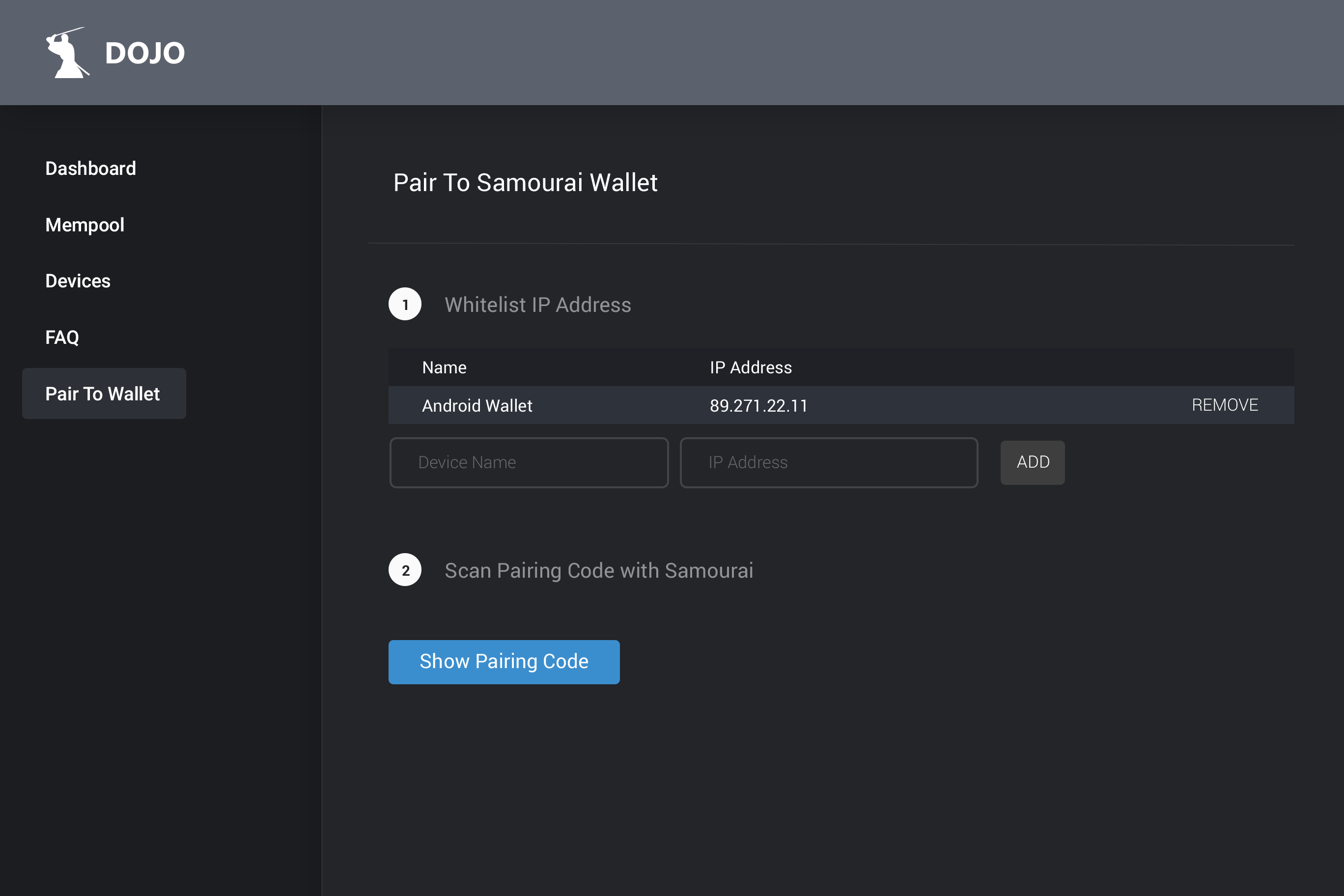 Dojo includes custom Samourai software that sits on top of the included Bitcoin Core full node. This software includes an easy to use interface for managing your full node.

The Blockstream Satellite network broadcasts the Bitcoin blockchain around the world 24/7 for free, protecting against network interruptions and providing anyone in the world with the opportunity to use Bitcoin.

Blockstream Satellite broadcasts the Bitcoin blockchain to the entire planet via satellite, reducing Bitcoin’s dependency on internet access. Everyone in the world now has an opportunity to use Bitcoin.

By eliminating cost barriers, people can now receive blocks at no cost, which allows more people to utilize Bitcoin and participate in the Bitcoin network.

Blockstream Satellite provides an alternative method for receiving the Bitcoin blockchain that is not affected by connection failure. This protects users against network interruptions and prevents any full node from becoming isolated or partitioned.

Recommend the Next Products

Support us by purchasing products through our store